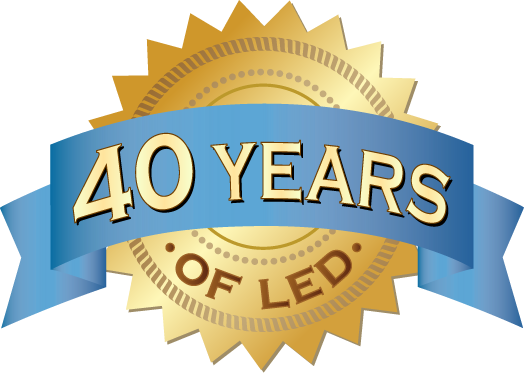 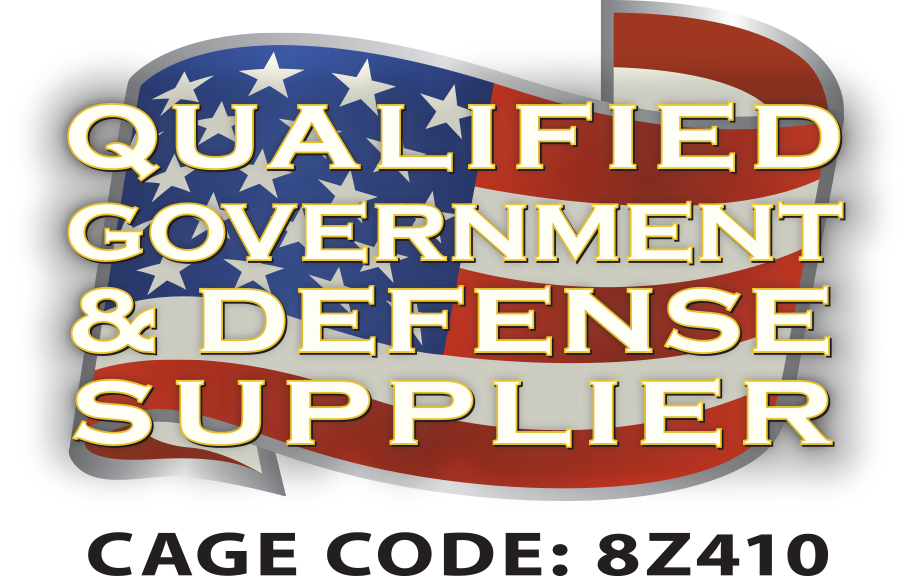 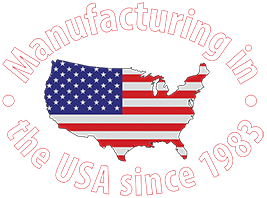 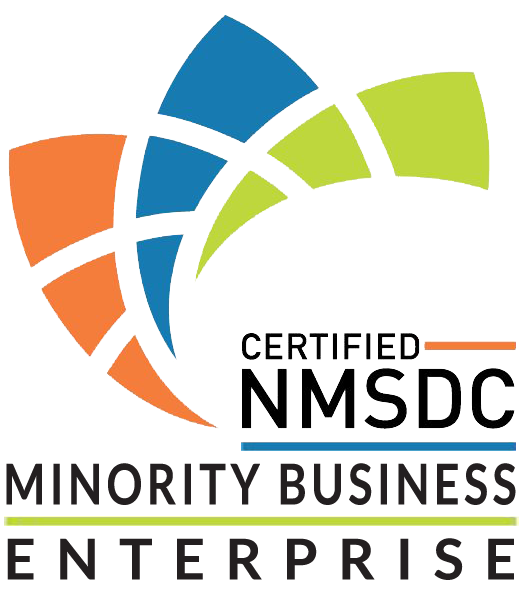 All images and pictures and text on our website is Copyrighted property of LEDtronics.
No-one is authorized to use our pictures, images, catalogs or text without our explicit written approval.
Copyright © 1997-2022 LEDtronics, Inc., All Rights Reserved.